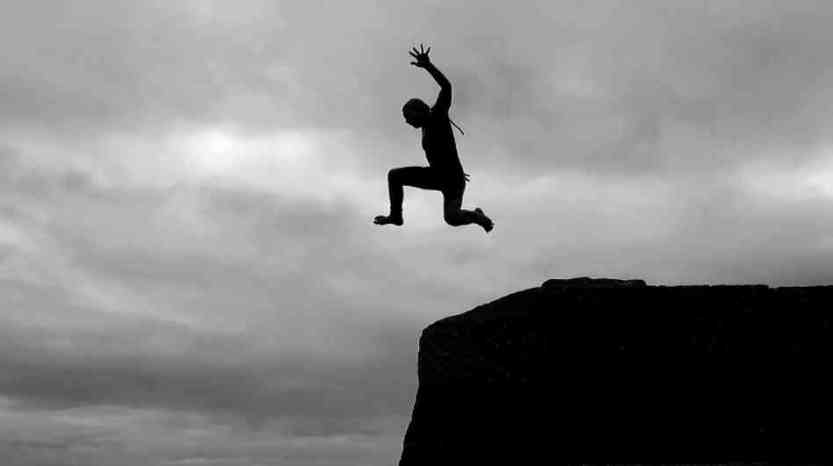 Day 8 and 9…. I haven’t written anything in a few days as I got a little inpatient. When I make a decision and really want to stick to it, I tend to deal with that decision pretty quickly. Well on day 8, I was feeling pretty down. I would have moments of complete breakdowns and panic attacks, doubting, feeling like I’m crazy and then clear moments of strength. I was still begging God to speak to me and tell me what to do. My husband was texting me during the day and he seemed semi normal although pretty apathetic. I had this hilarious moment that was just a cluster between two dogs and my CH cat (Cerebellar hypoplasia). While trying to break this all up, I step on a bee and we’re all laying there in the grass struggling and I’m sure it was hilarious to listen to. I told my husband this nice long story over text and he just said, guess everyone is having a bad Friday. He just didn’t seem interested in talking to me and it kind of made the uneasy feeling in my gut worse.

By the end of the workday, I was breaking down every 30 minutes. All the pent up tension and stress from the last 8 years and especially the last 7 days were becoming unbearable and I was at a breaking point. I just felt like something was about to happen and was freaking myself out a little bit because I didn’t know what to do. I wanted to leave but I love my husband and the choices were splitting me in half. Luckily I have an awesome sister and law and brother, they really encouraged me to not go strait for a divorce and ask for a separation. I was like no way, I ask for a separation and my husband is just going to leave me, that will never work. I just felt like I was losing the little bit of control that I had in my life. They convince me to hang out with them for the evening though and spend some time outside with good company. Normally they would ask me this, I would say no probably not and that would be it. I know that this is half my problem because I won’t stand up to my husband. I want to go spend time with them but I don’t want to deal with the anger and complaining from my husband- it honestly paralyzes me. I have no idea why, I want to go but I cant stand up for myself and it makes me feel so weak which makes it even worse.

Well this time I just say screw it, yeah I’ll go. Pretty soon after, my husband comes home. At this point I still have bubbles in my stomach and I’m still afraid to tell him, but I do anyways. He just looked kind of shocked and says fine go, have fun. He looked rejected, like I just hurt him some way. Well I go and have an awesome time. This is the first time I had swam in probably 4 or 5 years because we just don’t go and do stuff like that. We started talking though and they start talking about influence. My brother has a very strong relationship with God and he keeps telling me that I need to watch what is influencing me- it’s been his kind of revelation for me. I only communicate with my coworkers and my husband. Although I have a great relationship with my coworkers and they have been awesome supporters of my situation, I don’t have a strong network where I live. I need to surround myself with supportive and Godly people, otherwise I will be stuck in this rut. This makes a lot of sense for me- I have tried so hard to be stronger in my marriage and stronger in my relationship with God. I have failed every single time and the one thing I haven’t tried is changing who influences me.

So I start thinking, maybe God is talking to me and maybe he’s talking to me through my brother. Well they both still thought separation was the best way to change who is influencing me and start learning how to build my confidence and my sense of self. Then, if this works out, I can get back into my relationship and start developing a healthy way to communicate. They also had this interesting idea, my husband’s presence is so overpowering. It’s so hard to explain but I feel his anger and pain like a speaker screaming into my head. What if I could have a speaker that loud or louder? Maybe I could be so strong in my faith that I could place a heavy blanket of peace over our house that will dampen his speaker. When I went home that night, I still felt that loud speaker from him and I tried so hard to make my sense of peace louder, it just didn’t work and at that moment I decided that separation was what needed to happen.

The next morning, after he didn’t sleep with me again. I told him that I wanted a separation. My brother and his wife I think were encouraging me to wait a while and see if this is what I really needed but I couldn’t wait any longer. This was happening today. He didn’t take it very well…. I’m pretty sure the first words out of his mouth were “That’s a stupid idea”. He went into all the possibilities that this could lead to. He said he’s tried everything this week to make me happy and none of them worked. That one almost got me, maybe he actually was just trying to figure out what I wanted and that’s why he kept acting different each day. Maybe I was just being dramatic and overthinking how he was acting. It’s so hard to tell at this point. This was my first real decision in this relationship and I was going to stick to it. I really felt like it was the best course of action and I still do. We talked back and forth for probably 2 hours and he tried so hard to get me to not do this. He never said that this was the end though, at least he never said that he’s just going to file for divorce because this is over. Which was what I kind of expected since he had said that before when I asked for a separation last year. I told him that I wanted this and I also wanted to do couples therapy during this time so we can work on our problems. He very clearly outlined why none of this will ever work and it’s just my stepping stone to completely leaving the marriage.

He doesn’t believe separation and couples therapy work, although I’m still not sure where he is getting his info from. Well after all this long talk I stuck to my decision and we started working out the logistics. He was at least glad that I decided to stay with my brother, I think showing him that I was going to the people that weren’t advocating divorce was good. I don’t want a divorce, I want this to work but I think both of us really need to take a cold hard look out ourselves and see what we need to change.

Well I left with two of the four dogs and I half expected him to chase me out the door in the pouring rain and beg for me to come back. Again, I think to much into the Internets view of romance- he didn’t and I left with the dogs, one laundry basket and my stuff for work. I could have planned this so much better but life doesn’t work that way. I called my aunt basically hyperventilating. I thought I would feel relief but I felt pure pain. I almost went back home multiple times. Luckily my aunt talked me down and made the 1.5 hour drive much more tolerable. I finally get into town and to my brothers house. They had made me my own room, even though they have 3 kids and a not exactly a large house. I thought I had all the crying out of my system but I saw my brother and broke down again. He just held me and let me cry. It was so comforting to be able to express my emotions like that and not feel judged or be told to stop being emotional. I still felt like I had just done the most stupid thing I could have ever done. This decision is going to change my life forever and I have no idea if it’s going to get better or worse.

For the first time though, I made my own decision and I put my life completely into God’s hands. I didn’t just step off that cliff, I took a running jump and I still don’t know what’s at the bottom. My brother and his wife are in for one hell of a ride though, they jumped off that cliff with me and let my emotional wreckage into their home for an indefinite amount of time. I think having kids around is going to help a lot though, they have a way of making everything in life more simple. I also think being around their whole family is going to be the best possible influence I could have right now. They aren’t perfect, they’ve gone through some serious rough patches in life. Living with someone who’s life seems perfect wouldn’t have worked but knowing I’m around people that have made it through hell and came out stronger on the other side is empowering. I can get through this and I pray that our marriage makes it through this as well. I just need to keep my focus on God and rebuilding myself, and also adjust to sleeping on an air mattress and living with 3 kids (luckily they are awesome kids). I finally made that first step though, we’ll see how it goes…. I think I might throw up.

3 thoughts on “The Jump”